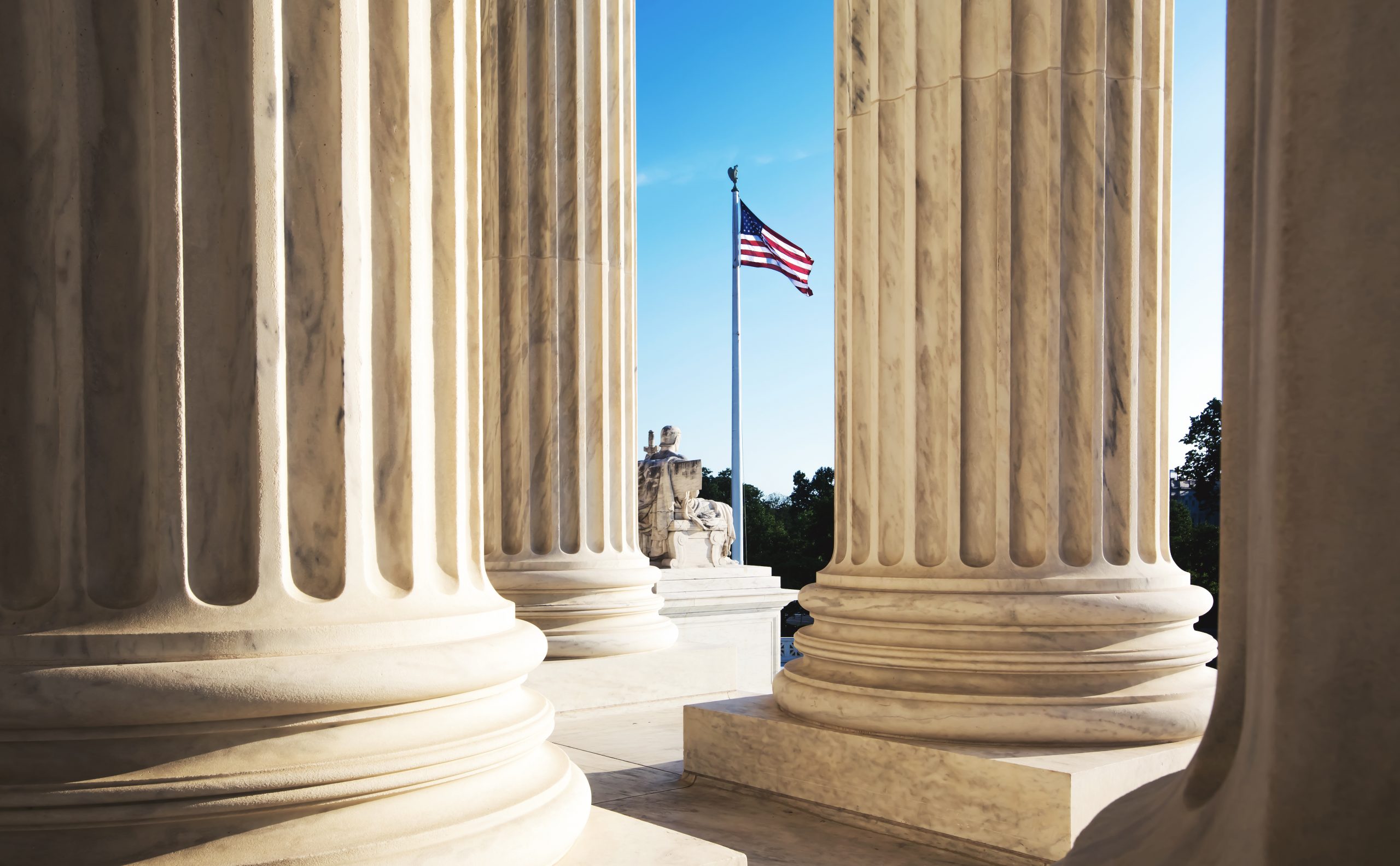 By Blake GallimoreJuly 13, 2022No Comments

In 1911, life insurance was deemed personal property by the United States Supreme Court decision of Grigsby v. Russell, laying the early groundwork for life settlement options. The court stated that you have the legal right to sell your life insurance policy, just like you would for any other asset.

The case began with John Burchard, the insured, needing money to fund a surgical operation. Burchard had recently purchased a life insurance policy and made two monthly premiums, but was late making third month premium. In a financial bind, Burchard formulated a deal with his surgeon, Dr. Grigsby. Burchard asked Grigsby to purchase his policy to fund the surgery. The policy was sold to him in consideration of $100 and Grigsby’s undertaking to pay the remaining premiums; and that Grigsby had no interest in the life of the insured (Burchard). Upon Burchard’s death, the policy’s death benefit would be paid to Grigsby.

When Burchard passed away, his insurance company (Russell) sued Dr. Grigsby to claim the policy’s death benefit to his heirs. The argument was that Dr. Grigsby did not have an insurable interest because there was no familial or financial nexus between Burchard and Grigsby, therefore the death benefit was not valid. The Supreme Court, however, held that the assignment was valid because Dr. Grigsby paid consideration via the surgery for the policy death benefit.

This landmark case was the inception of life settlements and viatical settlements. Essentially, Grigsby vs. Russell made the practice of assigning the death benefit without having insurable interests legal. Third-party investors can now comfortably purchase policies without needing the insured to be a familial or financial nexus.

The Pulse of the Life Settlement Market