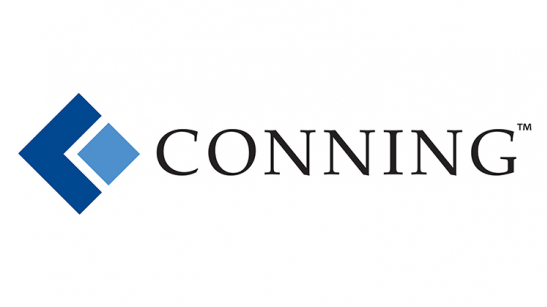 Each year, Conning releases a detailed report recounting the year in review of the life settlement industry. Despite the disruption caused by Covid-19, the life settlement market in 2020 enjoyed its fifth consecutive year of growth in the amount of face value settled. Looking ahead, the outlook for continued growth remains favorable. We have detailed some of the key points from the report:

The average of Conning’s ten-year forecast of the annual gross market potential for life settlements is approximately $233 billion, an increase from the prior forecast. The average of their ten-year forecast of the annual volume of new life settlements is approximately $7.3 billion, again an increase from the prior forecast. Conning’s analysis of the 10-Ks and reports of life settlement companies found that those investors owned policies issued by 42 target insurance operating subsidiaries. Those 42 target companies represented 55%, or $5.0 trillion, of the cash value life insurance in force at year-end 2020.

In 2020, based on an 11% increase in new life settlements reported by The Deal, Conning’s estimate of the annual volume of face value of life insurance policies settled was $4.6 billion. This continued the growth that began in 2016 and was also the highest amount settled since 2010. The increased annual volumes since 2016 have resulted in the growth of in-force amounts from $21.6 billion in 2018 to $24.1 billion in 2020.

The amount of face value for in-force life settlements increased to an estimated total of $24.1 billion in 2020. The increase of in-force face value reflects the combination of policies maturing and lapses being outpaced by new policy acquisitions. This trend bodes well for the future supply of policies available in the tertiary market.

Conning’s life settlement market forecast for 2021 through 2030 reflects several key drivers. Overall, these drivers are favorable for continued growth in the life settlement market. Life settlements remain an appealing alternative asset class to investors seeking above-average returns relative to the current low interest rate environment. The increased supply of investors is met with the increasing number of retiring Baby Boomers seeking ways to increase their retirement income or pay for long-term care. From Conning’s perspective, increased consumer awareness and the growth in direct-to-consumer settlements will lead to an increase in the number of policies, along with a decrease in average face amount as the industry further develops its mass marketing capabilities. The challenge with this factor is that it is difficult to quantify the impact of mass marketing on the gross market potential.

Conning estimates that the average annual net market potential will be $171 billion over the next ten years, based on a 70% limit. This amount is based on policies with a minimum face value of $100,000 and with a policyholder who has a single health condition. Their forecast indicates that the upper limit of net market potential will increase from $150 billion in 2021 to $187 billion in 2030. The lower limit will increase from $86 billion to $107 billion over the same period.

To summarize, the gross market potential for the life settlement industry continues to increase over the forecast period. That increase reflects demographics as more Baby Boomers enter the life settlement age range. The increase also reflects a shift within the industry of wider range of policies and ages an investor is willing to consider. Adding to that shift is the development of a life settlement mass market. This mass market, while beginning in the years leading up to the Covid-19 pandemic, accelerate the industry’s broadening of what constitutes a desirable policy for purchase.

With the life settlement industry on the rise, Abacus Life can help you get started on your settlement today. Reach out to us at 800-561-4148, or get an instant life insurance policy quote using our Life Settlement Calculator.

What is Your Most Valuable Asset?