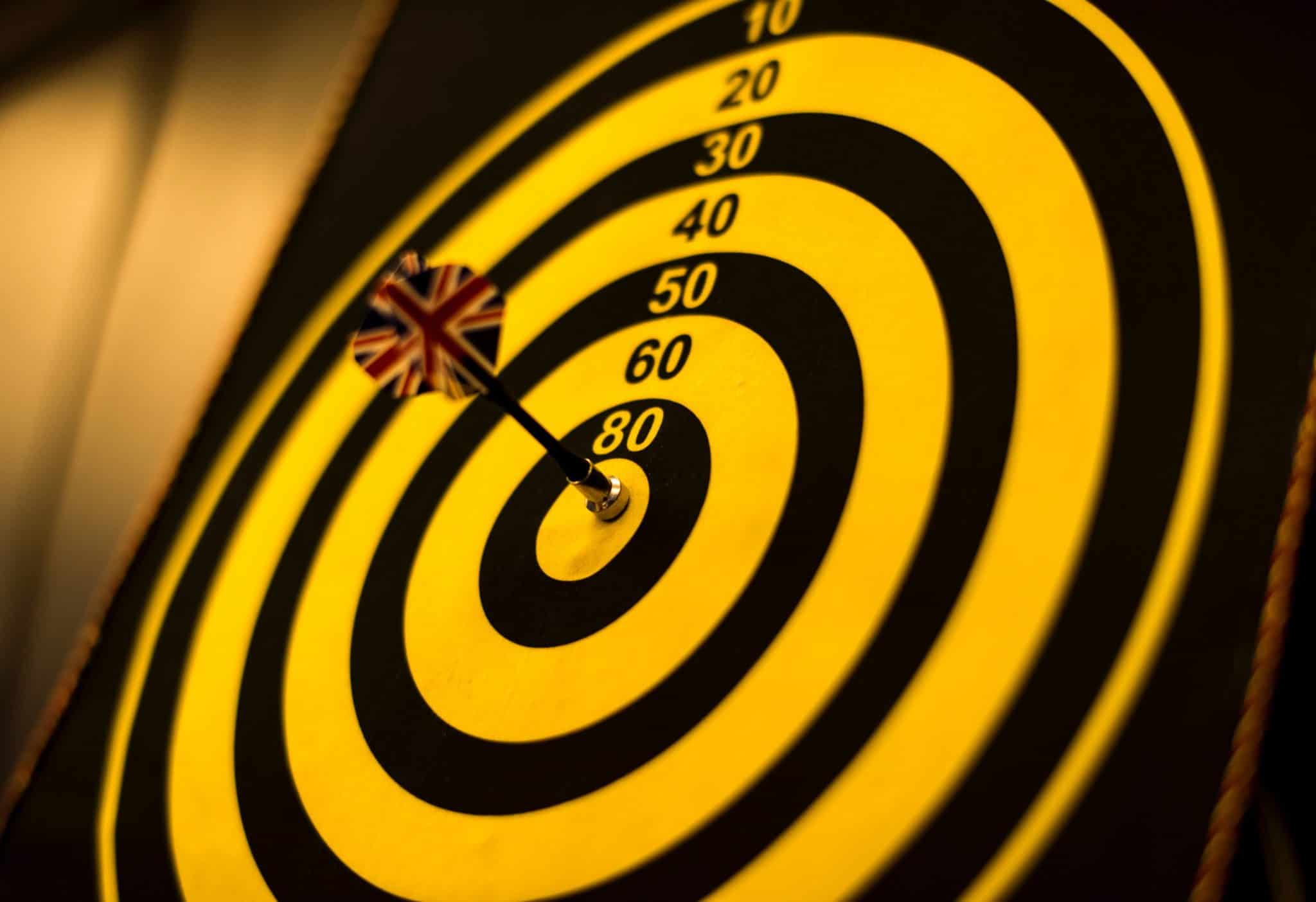 Abacus Settlements purchased 55 percent more life insurance policies in 2017 and is now the #2 largest life settlement buyer in the Nation. According to a report from The Deal, the life settlement industry grew by 19 percent in 2017, continuing its year-over-year run of growth. Abacus Settlements outpaced the industry growth rate by 300 percent in the same time period, growing by 3 times the average rate. The report, which compiles data mainly through public-records request from state insurance departments, is prepared by an impartial third party.

“We are happy with our success, but we are even more excited about helping consumers realize the potential market value in selling their unwanted existing life insurance policies. Our internal numbers for 2017 speak for themselves, reflecting that we paid consumers an average of four times their policy surrender values,” said Sean McNealy, Partner. The Deal also reported that Abacus is an industry leader in the average amount paid to policy sellers, ranking 2nd amongst all policy purchasers.

The year-over-year growth was driven by an education campaign led by Abacus. However, he also notes that more education is needed and that many seniors are still surrendering large policies for a fraction of what they are worth. “Unfortunately, policy owners are still surrendering millions of dollars in life insurance every year. It is almost like giving your home back to the bank for nothing after paying your mortgage faithfully for decades when you could realize a return by placing it on the market,” noted McNealy.

“The most common question we are asked is who can qualify for a life settlement. If you are over the age of 75 or younger and facing a major health issue there is a chance you will qualify. No two cases are the same, which is why we have our entire team in-house. If you have an insurance policy and are interested in a settlement I always recommend you reach out to us, we can qualify you in less than 5 minutes over the phone,” said McNealy.

Founded in 2004, Abacus Life Settlements is a licensed Direct Life Settlement Provider and Buyer headquartered in Orlando, Florida. Abacus responds to the needs of Professional Advisers and Policy Sellers seeking to optimize the value of life insurance policies. Policy Sellers, Life Settlement Brokers, and Agents know they can count on Abacus to deliver the fair market value of each policy that we purchase.