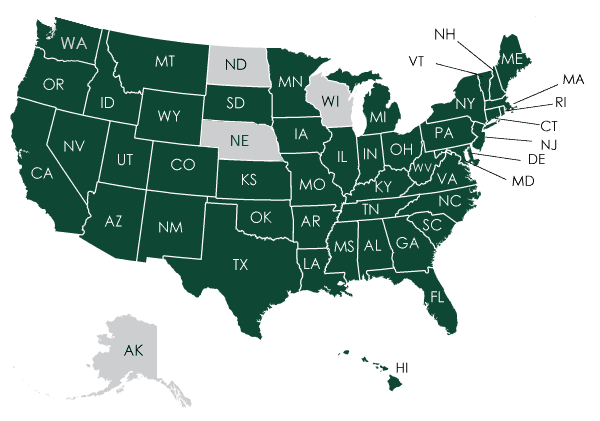 Abacus Life Settlements experienced a 19.8% growth in policy closes in 2016 over the previous year, resulting in a nearly $40 million increase in face value purchased. This growth was attributed to more confidence in the investment community, as well more awareness by consumers and their financial advisors.

The Life Settlement industry has continued its year-over-year trend of consistent growth with more focus on consumer awareness. Abacus Life Settlements launched their first national TV campaign, airing across most major news networks including Fox, CNN, MSNBC, and Bloomberg. “A majority of consumers are unaware that selling their life insurance is even an option, it is a vast and untapped market,” Said Scott Kirby, Managing Partner at Abacus Settlements.

“Hundreds of thousands of Life Insurance policies are allowed to lapse each year and we think consumers have the right to know that a viable option could exist if they can no longer afford or no longer need their coverage. It just doesn’t make any sense that someone who qualifies for a settlement would spend years paying premiums for their policy just to simply cancel or surrender it instead of receiving a far greater value from it.” explained Scott.

The impact of increased consumer awareness has fueled more agent interest as well. “We’ve had agents contact us on behalf of clients after seeing our advertising and relayed immediate interest in pursuing a Life Settlement. It’s difficult to quantify at this time, but we have learned that an increase in consumer awareness has a sort of ripple effect across multiple points of the industry” Said Scott.

It is difficult to predict how high consumer demand for Life Settlements will climb. But one thing is certain, consumer awareness will continue to grow in 2017 with Abacus at the forefront.