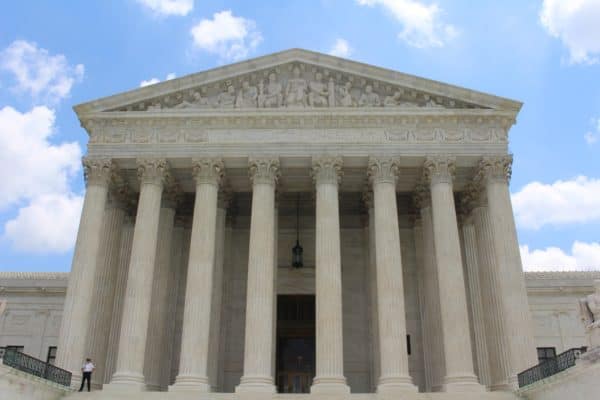 JH Hancock Settled Cost of Insurance Case for Over $91 Million

John Hancock, in a court filing, posted this summer, agreed to pay just over $91 million to plaintiffs who participated in a lawsuit alleging the carrier had forced them to pay “unlawful and excessive” cost of insurance expenses in universal life policies.  This suit alleged John Hancock should have claimed responsibility for lowering rates in its policies since mortality rates “declined significantly over the past several decades” and expectations of future mortality experience “likewise substantially changed in its favor.”

It was noted that John Hancock had repeatedly stated in regulatory filings over the past 15 years that “mortality experiences were substantially better than it expected.” Yet even though the mortality experience was much improved over expectations, “John Hancock has not lowered the COI rates it charges its customers,” despite “contractually promising” to review COI rates “at least once every 5 policy years.”

The settlement provides the members of the class action lawsuit with a $91.25 million cash payment.

© 2020 Abacus Life Settlements. Disclaimer: Abacus Life is not approved in all States. Abacus Life is a DBA of Abacus Settlements, LLC. Due to the inevitability of internet to enter States without intention, this website or any other correspondence does not constitute a solicitation for business in any particular State. This site is not intended for Texas or Rhode Island residents. It is the responsibility of all intermediaries to follow the State laws and obtain any required licensure that corresponds to any particular financial or life settlement business in which they are engaging. Abacus Life will not accept business in States in which it is not licensed. The information contained in this site is not approved for or pertinent to Alaska or any other State in which Abacus is not licensed. We do not currently accept cases from AK,NE,ND,VT,WA,& WI. Copyright 2003-2019 Abacus Life.