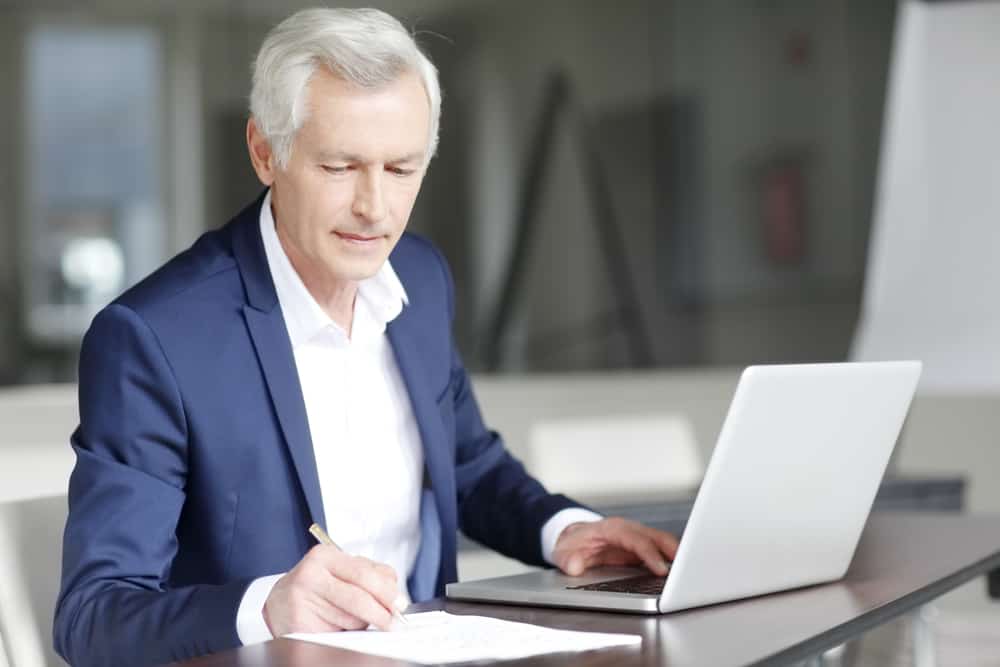 As baby boomers head toward retirement, the growing retirement gap is in urgent need of help

Consistent advances in medical science and senior health in industrialized nations have resulted in considerably longer retirements. On the surface, this is great news. Modern seniors are living longer and healthier lives. Retirement savings haven’t adjusted, however, and there is a crisis looming as more Baby Boomers age into retirement with woefully underprepared portfolios.

The World Economic Forum released a report Thursday stating that the retirement gap between savings and average life expectancy for an average American retiree has risen to 8.3 years for men, and 10.9 years for women, who live longer than men. Effectively forcing seniors to hold off on retirement while they continue building a portfolio, or re-enter the workforce once they realize they will likely outpace their finances.

This report comes on the heels of growing concern in the United States that social security could dry up entirely in our lifetimes. According to a recent study published by the Social Science Research Network, social security will exist in an enormously diminished form by 2035 if Congress doesn’t step in. It was also concluded that Medicare’s hospital insurance trust fund will run out of money by 2026.

For the first time in 57 years, greater than 20% of retirement age American’s are opting to remain in the workforce, according to the World Economic Forum. It’s an alarming statistic, and most signs point to it just being the tip of the iceberg if changes aren’t made to strengthen social safety nets, control healthcare costs, or enhance retirement plans.

Most individuals aren’t re-entering the workforce to stay active in their retirement or earn extra expendable income as we have seen historically; they are doing it out of necessity. An across-the-board increase in average lifespan should be a good thing, but it is becoming harder to ignore the fact that it can be a double-edged sword.

Co-author of the report Han Yik, head of institutional investors at the World Economic Forum mentions that this is partially due to world governments shifting the burden of retirement to individuals. Traditional pensions have mostly given way to defined contribution plans such as 401(k) plans in the U.S.

“All the risks that government and employers used to have, we’ve shifted that onto workers,” Yik Said.

While global governments continue to operate primarily in the realm of fiscal theory as they brace for the tens of millions of baby boomers aging into retirement; current retirees are forced to find solutions. For many, that means postponing their retirement, sometimes indefinitely.

For others, it means making serious financial sacrifices and existing just north of the poverty line. Neither of these solutions has proven particularly effective, as bankruptcy rates in Americans 65+ grew nearly 204% from 1991 to 2016 according to SSRN.

Financially savvy seniors have begun searching for ways to convert their pre-existing assets into long-term retirement solutions. For many, this has meant selling their homes in a robust real estate market or selling off other physical assets that often carry sentimental value. Others have explored their options in traditionally “set it and forget it” type assets like life insurance.

The life settlement industry has seen a recent surge of activity amongst seniors as they continue to realize the growing retirement gap between finances and longevity.

Jay Jackson, President, and CEO of Abacus Life had this to say, “Longevity is an uncomfortable subject, so is financial security, which is why we focus on trust and transparency with every client that contacts us.

Our goal is to provide individuals with real options at a time in their lives when they feel they may be losing some sense of their own self-agency. Sometimes our product isn’t the right fit, but we have helped thousands of seniors find some sense of security”.

Abacus is operating in an asset class that is among one of the most heavily regulated in the United States, with nearly every state having individual laws and regulations in place to protect consumers.

Seniors are looking to these sorts of safe financial options in growing numbers to close the retirement gap and find value in assets that would previously be pruned from their portfolios to save money.

America’s growing senior population coupled with sustained year-over-year financial hits has led to some lack of clarity in the long-term care landscape. With seniors struggling more than ever to cover their own care, the burden often falls to caretakers who are rarely in a better position financially.

This had led to families looking into solutions that are more at-home-centric. Rather than checking their loved ones into clinics or retirement homes that often come with hefty price tags, there has been a return to the “Generational Household” concept.

Finding other spots in budgets to save money has become increasingly popular with seniors as well. With Medicare and Social Security no longer proving sufficient to cover retirement expenses, even in conjunction with a strong portfolio.

More seniors are embracing programs like SNAP, which recently expanded significantly to include millions of seniors that were previously not eligible. There is a pride barrier here that is very difficult to breakthrough. Most seniors spend their entire lives paying into programs that should theoretically allow them to retire comfortably, asking them to accept social assistance at this point is a struggle.

But with malnourishment in seniors becoming more and more prevalent, and with it the health issues associated with lack of nutrition, it is essential that seniors learn to embrace any programs they can.

What’s the Solution to the Retirement Gap?

Depending on what part of the political spectrum you fall on, there is a range of proposed solutions. But operating in the realm of political theory isn’t something that is going to address the immediate financial issues facing seniors, nor will it address the problems that millions of baby boomers will face in the near future.

We have talked about working well into retirement or returning to work in your 70s or even 80s. Far from an ideal solution, but one that more American’s are being forced to embrace every day. Saving more or investing more aggressively, during your prime working years are also potential solutions.

But these solutions both come with increased risk and put off specific experiences for the sake of long-term security.

Abacus Life Settlements functions as a leader in the secondary market for life insurance. Our primary mission: work to help you understand your financial options. If you decide selling all or a portion of your policy is right for you, we can offer to purchase it from you at fair market value. We will provide all the numbers and details to show you how we determined its value and our offer, and if you decide to accept our offer we will provide you a lump sum amount and then take on all future obligations for the policy, including premium payments.

According to Robin Hartill of the balance, on the Retirement gap:

“The average income for a household headed by someone ages 65 through 74 was $65,943 in 2019, according to the U.S. Bureau of Labor Statistics. But as individuals get older and move further into retirement, income tends to fall dramatically. For households headed by someone 75 or older, income was just $41,937, on average.”