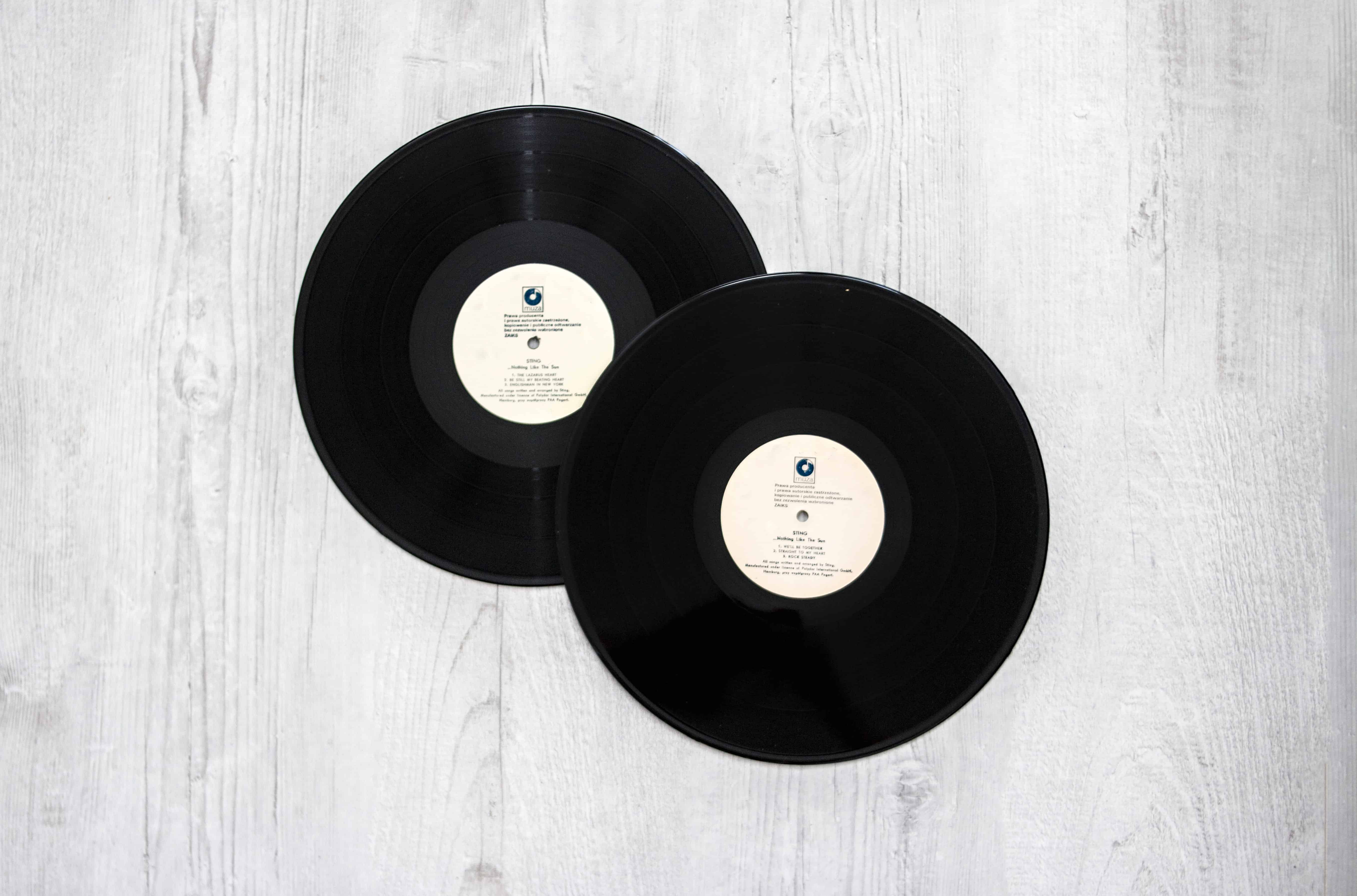 The Role of Music in Treating Alzheimer’s

“Music is the universal language of mankind.” Henry Wadsworth Longfellow

Whether it’s the dulcet and bluesy tones of classic country music, the melodic harmonies of an old-fashioned R&B group, or the energizing instrumental assemblies of a rock n’ roll band. Music creates immutable impression’s in a human being’s soul. In an instant, a lifetime of memories can be laid bare and experienced all over again just by pressing play.

It goes without saying that the healing power of music isn’t as tangible as physical therapy, or a round of medication. That doesn’t mean it should be taken any less seriously, as its potential in treating Alzheimer’s patient’s quality of life is immeasurable. It can be difficult to quantify the medical value of something like happiness, but the first time you see a loved one singing along with a favorite song from their youth, it is immediately clear.

Dr. Oliver Sacks from the Alzheimer’s Music Project had this to say about music as a therapy method for Alzheimer’s patients. “When I’ve worked with people with Alzheimer’s and various forms of dementia, some of them are confused, some are agitated, some lethargic, some have lost language. But all of them, without exception, respond to music.”

Some of the major advantages of exposing loved ones with Alzheimer’s to music include A marked improvement in their overall happiness, Improved cognition through active brain engagement, completely free therapy, and assistance in creating a sort of anchor for those suffering from Alzheimer’s to hold onto when things get unsteady.

The fact that music makes people happy seems like a no-brainer, but its particular value in Alzheimer’s patients is more pronounced than you may think. The first-time music is introduced as a form of therapy has been consistently described as “night and day”. All of a sudden, a loved one that was bordering on completely non-functioning is smiling, swaying to the beat, and humming. Their entire disposition is changed instantly.

Suddenly their mind is back in the bar where they met their wife or husband, at a high school football game for homecoming, or swimming in the community pool at the start of Summer vacation. A simple song, associated with a special moment in time; taps into a deep instinctual corner of the mind that triggers overwhelming happiness. That is the power of music when introduced to the life of an Alzheimer’s patient, it can genuinely feel like magic.

If you have any experience with Alzheimer’s, you know that happiness is incredible therapy. Not only for the person suffering from this terrible disease but also the caretaker(s). For many, a single smile from their loved one is enough to keep them moving forward.

Engaging Your Brain with Music

The central pillar of most treatment and care for Alzheimer’s patients is maintaining a healthy and active brain. There are countless studies that directly credit maintaining an active brain as the best weapon in living well with a variety of memory-related diseases. There are a number of well-supported studies that show maintaining a steady level of brain activity not only improves blood flow but also increases the brain’s ability to form important connections between different emotional centers.

Doctors at Wake Forest Baptist Medical Center found that when individuals listened to favorite songs from their youth. Connections were immediately made between the brain areas responsible for memory and social emotion. They even found that music therapy can actively help to restore connections in the brain that were broken through illness or injury. Meaning it is actually possible that the immediate emotional benefits of musical therapy may actually have long-term physical benefits as well.

Alzheimer’s treatments have grown increasingly in-depth in recent years with an increased focus on treating, and hopefully curing the disease. While the renewed focus on memory care is absolutely welcome, and a boon to everyone involved; there are times when a lighter touch is necessary. Music therapy is incredibly simple, there are no potentially negative side-effects, and it is completely unobtrusive. Not to mention, it is extremely low-cost or completely free to administer music therapy to an individual suffering from Alzheimer’s.

Music therapy gives an important sense of control to an Alzheimer’s patient, making them exponentially more likely to respond well. It is a truly low-impact, high-reward activity that many doctors believe should be universally implemented for memory care.

Music is an Anchor

Establishing a psychological anchor is important in nearly every form of mental health care, Alzheimer’s and other forms of memory care are no exceptions. Individuals suffering from Alzheimer’s often have trouble pinning down exactly where they are mentally without something to “bring them home”. Often, caretakers do this directly just by being present, but music can play an important role as well. Connecting a particular song, or genre of music with a state of being lucid by listening to it often can do wonders. It isn’t uncommon for an “anchor song” to bring Alzheimer’s patients out of complete trances.

Music can also serve as a sort of guide through a mental journey. Recent studies have shown Alzheimer’s patients reacting in miraculous ways to being taken on a “journey through their life”. Starting off with popular music from their formative years all the way through adulthood and their golden years. It is similar to creating a slideshow of experiences for an Alzheimer’s patient. Early results show that this method actively increases overall happiness and gives patients a strong sense of control.

The Magic of Music

Music therapy may not be the cure we are all seeking so intently, but it is still almost indistinguishable from magic for many caregivers and Alzheimer’s patients. The first time you see the immediate shift in attitude and activity that comes with hitting that play button is an impossible to describe emotional experience. All of a sudden, your loved one is the same happy, singing, lucid person that you have so many dear memories with. Their happiness rolls across the room and waves, and you immediately know that music being magic isn’t just a cheap platitude, it is very real.