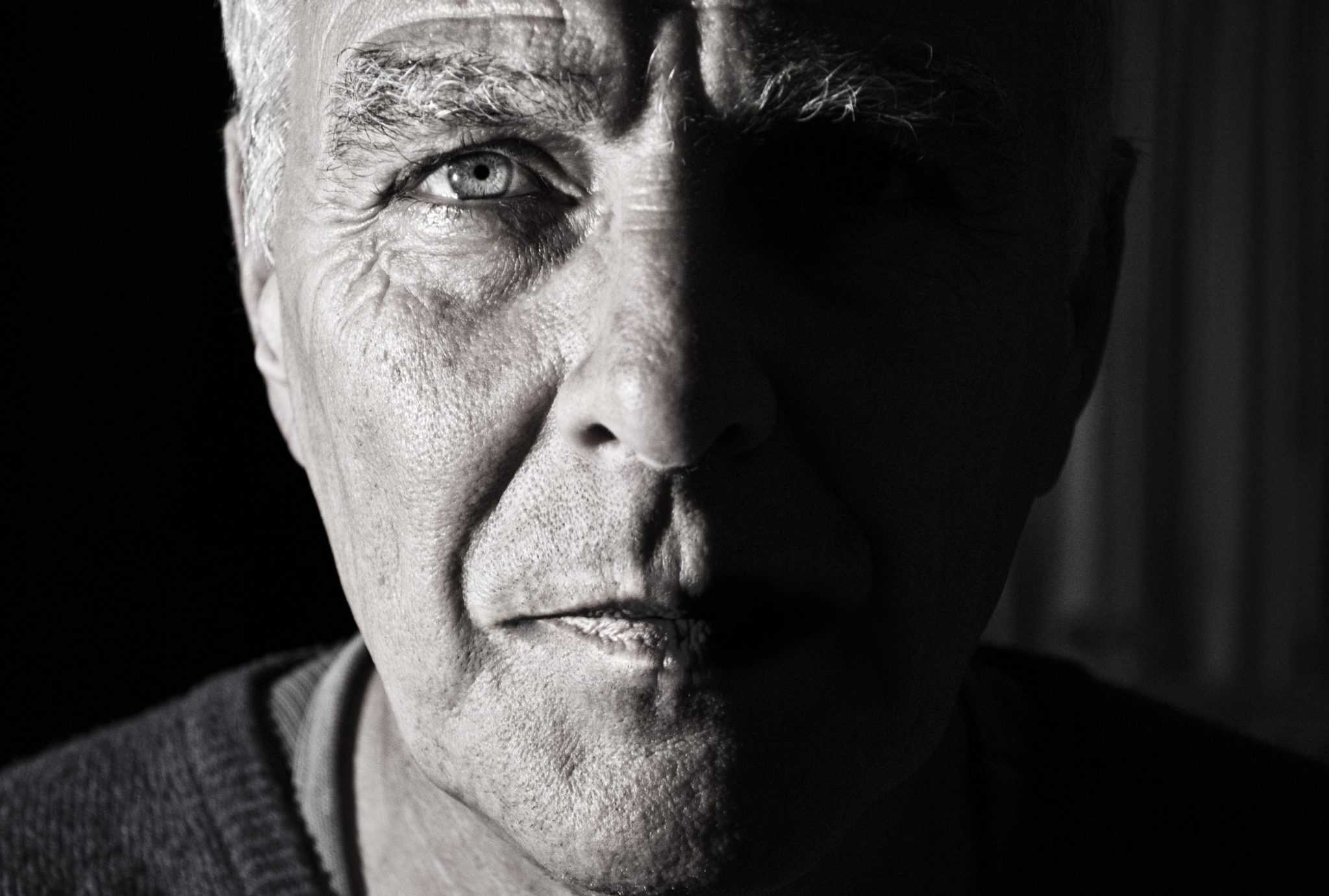 Senior Depression: Identifying and Preventing It

Every year, millions of seniors face the negative side effects of depression. Geriatric depression has grown so prevalent that many people assume it is a natural step in the aging process; it is not. October is National Depression Education and Awareness Month, and this year we would like to set our sites squarely on geriatric depression and how to prevent, or hopefully reverse it in seniors suffering from its effects.

How Does Geriatric Depression Develop?

The most common reason for depression in the elderly is a degrading of their social support systems. Spouses, siblings, family members, and friends pass away or relocate during these years reasonably often, and seniors can often feel isolated. That’s why it is incredibly important to maintain socialization well into your golden years; it can often be the largest deciding factor in your mental health.

Insomnia is also both a major cause, and symptom of depression in seniors. Insomnia is often caused by drugs like Ativan, Klonopin, Xanax, Ambien, and Lunesta (all extremely common senior medications). These drugs can cause a form of waking sleep that persists throughout the day but never offers any real restfulness. They also often constitute impaired alertness, respiratory issues, and falls. Most geriatric experts treat insomnia in seniors the same way many younger people restlessness, with melatonin.  For particularly severe cases seniors can be prescribed stronger sedatives and sleep aids.

Major physical conditions that negatively affect a person’s ability to get around or think critically often cause depression. Having consistently high blood pressure can cause blood flow issues to the brain over a long period that present themselves as chemically induced depression.

Depression can be difficult to put a pin in since “soft diseases” or diseases that vary greatly from one individual to another are often impossible to predict. There are undeniable parallels that can be drawn from between individuals with depression, however. For young people these often include increased rates of suicide, issues socializing, and negatively affected developmental processes. While geriatric depression isn’t quite the same as the first time a teenager has their heart broken, most of the negative connotations hold true.

Depression in seniors markedly increases the potential risk with suicide, especially in white men. The suicide rate in men aged between 80 to 84 is more than twice that of the general popular, and 30% higher than that of other seniors. The issue is so prevalent that The National Institute of Mental Health has proclaimed depression in people over the age of 65 to be an official public health problem.

Geriatric Depression can also lead to further isolation, which turns into a negative feedback loop. It isn’t uncommon to enter a nursing home and see a room full of seniors not interacting with one another at all. It isn’t because they don’t enjoy socializing, it is because depression leads to self-imposed isolation, which leads to further depression, and so on. One of the major medical advantages of at-home care over group homes is the social and mental care seniors can receive on an individual basis. You are more likely to receive superior mental attention-getting companion care in Jacksonville than you are at a Jacksonville senior home.

Seniors that suffer from depression also face down the increased risk of a full range of cardiac diseases and an increased risk of death from any general illness. Depression reduces a senior patient’s ability to rehabilitate from any number of things ranging from a common cold to a surgery as well. Seniors that suffer from physical illnesses like stroke, hypertension, diabetes, or dementia are also significantly more likely to present issues while suffering from depression. Depression not only serves as a cause of several issues, but it will also exacerbate nearly anything.

The first, and often most difficult hurdle to get over when attempting to treat or prevent depression in seniors is the stigma. The reason men often have significantly higher suicide rates and are typically hit harder by depression is social, not physiological. We have begun a slow march towards acknowledging and treating depression in general medicine and society, but seniors face down strong mental conditioning when admitting depression. Growing up in the 30s, 40s, and 50s meant sucking it up and pushing forward, admission of a mental health issue was perceived as weakness. That thought process doesn’t just leave a person over time, so it can be difficult to get a senior to admit to suffering from depression.

Seniors may also believe that their situation is hopeless, a thought brought on by their depression. They may also have their legitimate concerns dismissed as normal reactions to life events like aging or loss. At least until the events have long passed and the issues are still there. As we mentioned earlier, depression can also cause physical issues which will often be treated before mental ones; ignoring the cause of the issues in the first place.

Identifying these hurdles and pushing through them is the most important part of being there for a loved one with depression. Don’t take no for an answer in regards to mental health. Some different methods for treating depression in seniors include:

We believe you or your loved one deserve the best in one-on-one care, from both a mental and physical perspective. We refer qualified and compassionate care providers who can help with many different services to help navigate and thrive in your loved one’s golden years, including companion care in Jacksonville. For more information about our services and coverage area, contact us directly to speak with a local Client Care Liaison.

© 2021 Abacus Life Settlements. Disclaimer: Abacus Life is not approved in all States. Abacus Life is a DBA of Abacus Settlements, LLC. Due to the inevitability of internet to enter States without intention, this website or any other correspondence does not constitute a solicitation for business in any particular State. This site is not intended for Nebraska, Louisiana, Texas or Rhode Island residents. It is the responsibility of all intermediaries to follow the State laws and obtain any required licensure that corresponds to any particular financial or life settlement business in which they are engaging. Abacus Life will not accept business in States in which it is not licensed. The information contained in this site is not approved for or pertinent to Alaska or any other State in which Abacus is not licensed. We do not currently accept cases from AK,ND,NE,VT, & WI. Copyright 2003-2021 Abacus Life.