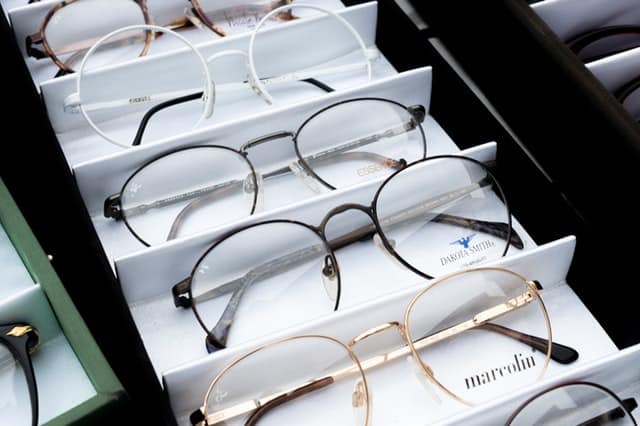 One of the biggest tragedies in senior care is when minor issues that can be almost entirely minimized cause long-term, often serious problems. Things like high blood pressure, bed sores, and diabetes are all common examples. None of them are particularly serious issues in seniors, or at very least they aren’t terminal conditions. The serious problems they all present come from undertreatment, and lack of preventative care.

Glaucoma, like the previously mentioned impairments; typically goes undiagnosed until vision loss begins occurring, which is often too late.

Glaucoma is an irreversible and incurable disease that will eventually cause vision loss if ignored. It most commonly presents itself in the elderly, and typically remains undiagnosed until it is too late to fully prevent any loss of vision.

The most common form of glaucoma by far is Primary Open-Angle Glaucoma, and it currently affects roughly three million Americans according to Glaucoma.org. This form of glaucoma occurs when an individuals inner eye pressure increases to a point that prevents fluid from draining out of their eye. It is very rarely self-diagnosable before vision loss begins occurring. But through regular doctor visits, it can often be diagnosed and treated early on with very little negative effects with basic prescription medication.

Angle-Closure Glaucoma is significantly rarer than Open-Angle Glaucoma, and is much more severe. When individuals suffer from this form of glaucoma the outer edge of the iris bunches up on their drainage canals, preventing fluid drainage. The difference in severity is major, with Angle-Closure Glaucoma often presenting what can feel like immediate issues. Even if diagnosed early, Open-Closure Glaucoma typically requires laser or conventional surgery to remove a small portion of a patient’s iris to unblock the drainage canals.

How to Avoid Glaucoma

Glaucoma isn’t a disease that requires major lifestyle changes to prevent, or get out ahead of. All that is required is consistent preventative care, and following your doctor’s orders closely when they identify a potential glaucoma issue presenting itself. As previously mentioned, there is no cure for glaucoma; if it advances too far you will likely develop chronic issues. The great news however, is that it is often a completely preventable disease with proper healthcare and medication.

Self-diagnosing glaucoma unfortunately often means waiting until serious issues present themselves and reacting to them. If you are experiencing a general cloudiness in your vision that never seems to go away, eye pain, nausea when light levels change, rainbows or halos around lights, or severely blurred vision you may be suffering from glaucoma. Realistically, any newly presented vision issues in seniors should be immediately addressed, as they could easily be related to glaucoma.

Your doctor can test for glaucoma well before any issues present themselves in a number of ways. Doctors typically measure eye pressure, inspect eye draining, examine optics nerves for damage, and measure cornea thickness. With regular testing you can get so far ahead of glaucoma that serious issues my never present themselves, and your vision will be well preserved well into your golden years.

Abacus Life Settlements functions as a leader in the secondary market for life insurance. Our primary mission: work to help you understand your financial options. If you decide selling all or a portion of your policy is right for you, we can offer to purchase it from you at fair market value. We will provide all the numbers and details to show you how we determined its value and our offer, and if you decide to accept our offer we will provide you a lump sum amount and then take on all future obligations for the policy, including premium payments.