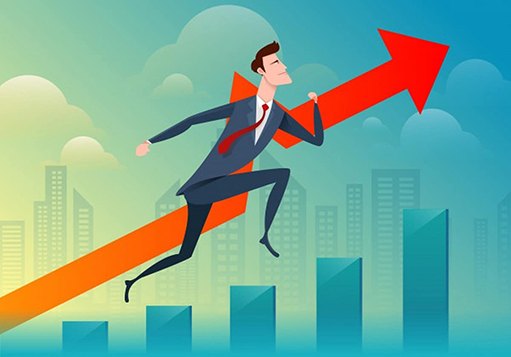 A Market Takes Off

Abacus Life has become a key factor in this growth and is positioned to continue contributing to the already impressive market growth in the coming years by developing relationships with some of the largest brokers, insurance producing groups and independent Broker-Dealers in the industry.  Not only is Abacus well-capitalized to purchase policies, but the firm has also nearly tripled its staff since 2017 to help accommodate the substantially increased interest in the space.

“Several life settlement funds announced the launch of new funds or the successful closing of funds which reflects the continued interest of capital in the asset class,” reported Scott Hawkins, Director of Insurance Research at Conning. “Looking beyond 2019, key drivers are favorable for continued growth in the life settlement market. Life settlements remain an appealing alternative asset class to investors seeking higher potential returns, relative to the current low-interest-rate environment. In addition, this year’s study examines the positive impact wider consumer marketing could have on growth.”

© 2021 Abacus Life Settlements. Disclaimer: Abacus Life is not approved in all States. Abacus Life is a DBA of Abacus Settlements, LLC. Due to the inevitability of internet to enter States without intention, this website or any other correspondence does not constitute a solicitation for business in any particular State. This site is not intended for Louisiana, Texas or Rhode Island residents. It is the responsibility of all intermediaries to follow the State laws and obtain any required licensure that corresponds to any particular financial or life settlement business in which they are engaging. Abacus Life will not accept business in States in which it is not licensed. The information contained in this site is not approved for or pertinent to Alaska or any other State in which Abacus is not licensed. We do not currently accept cases from AK,NE,ND,VT, & WI. Copyright 2003-2019 Abacus Life.