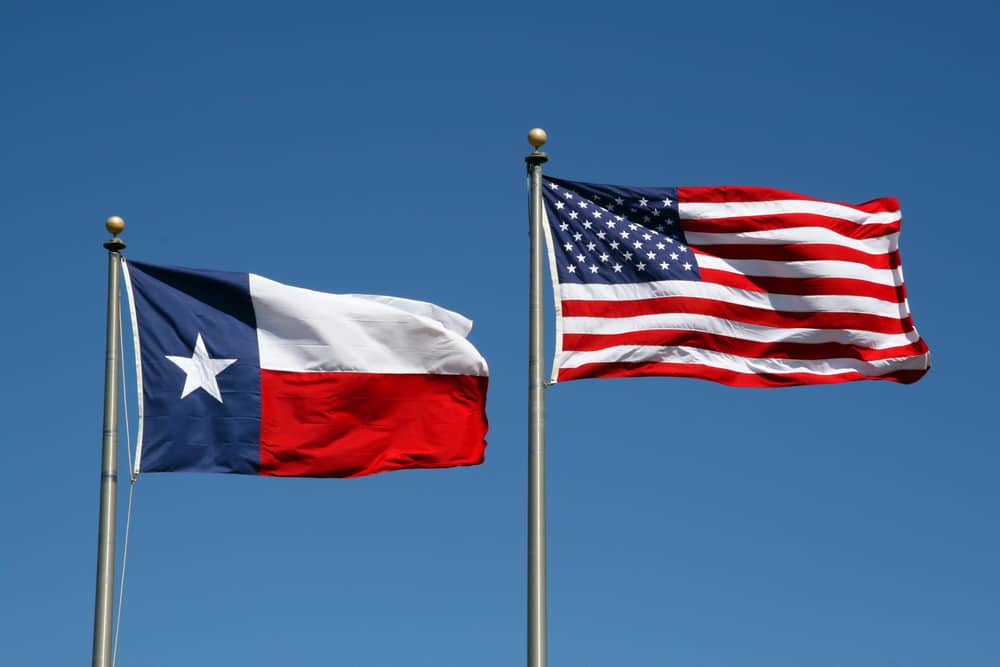 With a final vote of 147 to 0, the Texas House of Representatives officially passed a Life Premium Change Disclosure Bill. New conditions demand transparency on cost-of-insurance increases requiring insurers to provide policy owners with 90 days’ notice if rates are changing, or if there is a mortality change.
The passing of this bill comes on the heels of several successful lawsuits against life insurance providers. In October of 2018, TransAmerica paid $195 million to settle a universal life insurance lawsuit that surfaced when policies purchased in the early 1990s increased by as much as 38% in 2015.

The bill primarily applies to universal life (UL) and variable universal life policies; the policies mentioned above must carry a cash value, death benefits of at least $10,000, and non-guaranteed charges.
Insurers will be required to:

A similar regulation passed in California in 2018, which came to light this week in a lawsuit by BroadRiver entities against Transamerica Life Insurance Co. over a COI rate increase or mortality charge. Former California Insurance Commissioner Dave Jones announced AB 2634 is due to take effect this year and next year.

Michael Freedman, CEO of LightHouse Life Solutions LLC, has been a strong proponent of federal legislation has been openly critical of both disclosure bills. According to a statement by Freedman, “the adoption of these COI notice laws is a fairly anemic response to the fact that life insurance companies continue to dramatically increase the costs of insurance  … these COI increases are rendering policies “worthless,” and will harm policy owners, ‘especially older policyholders”.

House Bill 207 was filed at the end of 2018 by Rep. Tom Craddick, Texas. Craddick is a former Texas House speaker and has introduced life insurance standards legislation before. In 2017, Craddick sponsored House Bill 3370 that bill had the potential to cap life insurance premium increases that were not disclosed at the time of policy issue.

The bill is due to take effect on Sept. 1.