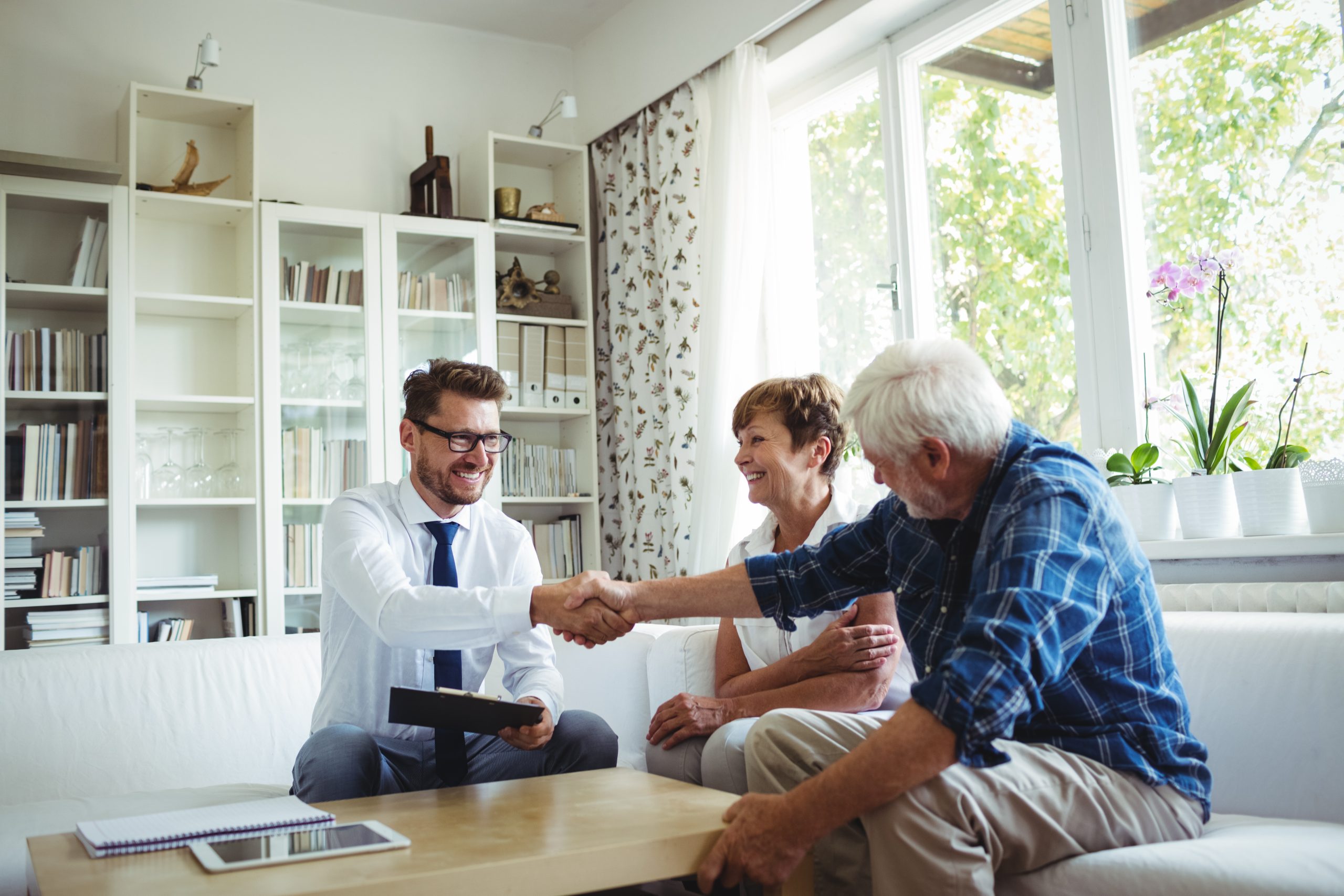 The History of Life Settlements

By Blake GallimoreMarch 10, 2022No Comments

The life settlement industry is very well-regulated, offering seniors a lucrative option for their life insurance. We have broken down the history of life settlements, starting at its inception, depicting Abacus Life’s entrance into the industry:

In 1911, life insurance was deemed personal property by the United States Supreme Court decision of Grigsby v. Russell, laying the early groundwork for life settlement options. The court stated that you have the legal right to sell your life insurance policy, just like you would with your house or car. In the late 1980s, life insurance options were primarily seen in the form of viaticals, which involves the sale of a policy by a person facing terminal illness. At that time, most individuals who sold their policies were facing either cancer or HIV/Aids.  Since then, the life settlement space has evolved into an established and regulated industry with licensing requirements per state. However, by the mid 90’s, the range for life insurance options had broadened, and were being considered by individuals facing nearly every type of illness.

Increasing investor interest in life insurance options as an alternative investment continued to grow. By 2001, what was once a small industry, had started to attract the interest of major financial institutions. A group of financial and insurance professionals, who met in the mid 90’s in New York’s financial district, came together to form what is now Abacus Life. They wanted to ensure more individuals had access to life insurance options.

Years later, the industry was not immune to the financial crash of 2008. Major banks and financial institutions pulled back from any non-core investing, which caused the demand for the option to lessen for a time. However, funding confidence bounced back around 2010, which opened the door for many life insurance buyers to expand operations.

Now in 2022, Abacus Life has continued to grow and lead the industry. With nearly 60 employees, Abacus is now licensed to purchase life insurance in 49 states! We help seniors every day see the the current value of their life insurance. If you or someone you know could benefit from a life settlement, reach out to us at 800-561-4148 and try our Life Settlement Calculator to get an instant policy quote to begin the conversation.

What is Your Most Valuable Asset?