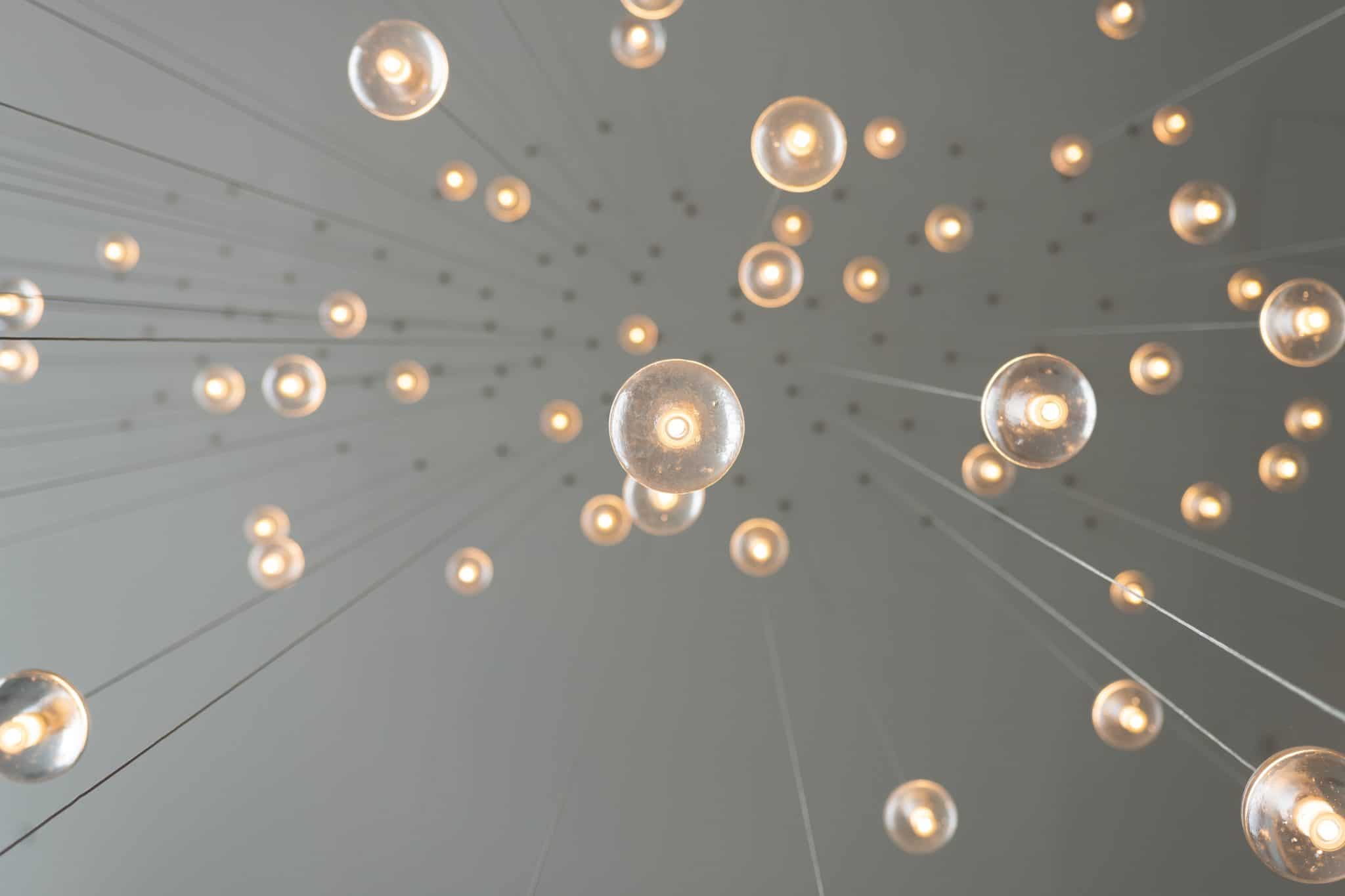 With the baby boomer generation set to transition into their golden years, we are primed for an unprecedented number of new cases of most age-related diseases and Alzheimer’s is no exception. Tens of millions of dollars are dedicated to Alzheimer’s, Dementia, and other neurological disease research annually; with Alzheimer’s research seeing the lions share of the funds and working hours. This research has led to hundreds of potential cures; from directly treating bio-markers that may be related to neurological diseases to targeting specific proteins that are theorized to cause the issues in the first place.

Seniors are encouraged to do a range of things to help prevent Alzheimer’s as they transition into their golden years; go on heart and brain healthy diets, start aspirin regimens, aggressively lower blood pressure, and maintain consistent mental stimulation for example. But what happens to those that wind up developing Alzheimer’s as they age regardless? What happens to everyone that is currently suffering from a neurological issue? We attempt to minimize their symptoms and maximize their comfort.

We wrote previously about the role of music in helping to treat and relieve several of the symptoms associated with Alzheimer’s. How a familiar jingle could take an 85-year-old Alzheimer’s patient that is partaking in live-in care in Orlando back to a time when she was dancing salsa on Ocean Drive in Miami. The incredible transformations that music helped facilitate wholly turned around the quality of life of several seniors.

The namesake of this blog post “Lighting Intervention” acts in the same sort of vein as music therapy for individuals who have Alzheimer’s. The American Academy of Sleep Medicine undertook a multi-year study involving 43 seniors suffering from neurological diseases in several different living environments to discover the importance of lighting concerning sleep, mood, and behavior.

What they found is incredible. While it’s not an instant “flip of the switch” like music therapy can sometimes be for Alzheimer’s patients, tailored lighting often led to equally staggering results. Compared to standard and inactive lightning conditions, seniors saw significantly decreased issues related to sleep disturbances, depression, and overall anxiety. Improvements were seen unilaterally across every single measured variable.

“Here we show that if the stimulus (light dose) is carefully delivered and measured, it can have a strong impact on sleep, depression, and agitation,” said principal investigator and lead author Mariana Figueiro, PhD, a professor and director at the Lighting Research Center at Rensselaer Polytechnic Institute in Troy, New York. “Depression was a secondary measure, and I was pleasantly surprised by the positive impact of the light treatment on depression scores.”

What Did the Study Involve?

The study involved a total of 43 seniors that had been positively diagnosed with Alzheimer’s disease and related dementias. Each was exposed to an active and inactive tailored lighting intervention for successive 4-week periods, followed by a 4-week washout period. The customized lighting program was added to locations in which the seniors spent most of their time when awake and actively ran until 6 P.M. nightly. Calibrated personal light meters monitored exposures for each senior. Measures of sleep issues, mood, and agitation were taken weekly based on the Pittsburgh Sleep Quality Index, the Cornell Scale for Depression in Dementia, and the Cohen-Mansfield Agitation Index respectively. The measures were taken at baseline and during the last week of the lighting tests.

The abstract from the tests and overall research results are publicly available in an online supplement of the journal Sleep.

Presented at the Alzheimer’s Association International Conference, the researchers saw substantial improvement in the patient’s sleep, mood, and agitation levels. The most significant gains came in the form of improved sleep schedules.

What it Means for Alzheimer’s Patients

By far the most important takeaway from the study is that Alzheimer’s patients can realistically have restful nights of sleep without heavy drug intervention. Severe lack of sleep and overall irritability actively contribute to neurological degradation in Alzheimer’s patients, so this could realistically slow the development of the disease. Heather Snyder, Ph.D., the Senior Director of Medical and Scientific Operations for the Alzheimer’s Association said “This is a low-tech way that really could address some of these symptoms that are so troubling and difficult for people sometimes to manage, it’s not just turning the lights on longer. It’s changing the type of light as well as the duration — during wake-hours, you have more exposure to this type of light.”

Put just, controlling intensity and type of lights being used in a care facility can result in nearly instantaneous improvement in three significant measurables related to Alzheimer’s. Changing light bulbs leads to a higher overall level of happiness, significantly improved sleeping habits, and substantially less irritability. So, it turns out that the gut instinct most people have to feel uncomfortable when stepping into a poorly lit living facility is justified.

In the future, this could lead to “prescription” lighting solutions. But in the here and now, it serves as an excellent reminder that light is a significant synchronizer for our circadian rhythms. If you have a loved one who has Alzheimer’s it is essential to ensure they are getting ample amounts of light during their waking hours.